Six things about traveling in Costa Rica during Holy Week 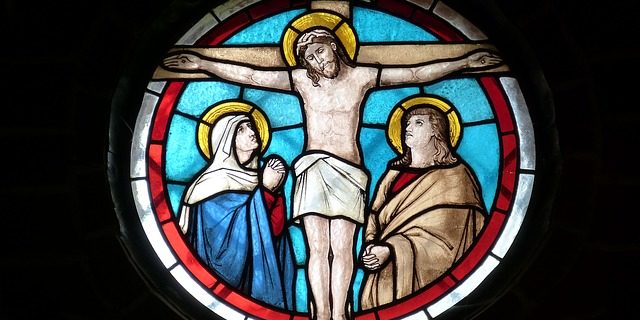 The week preceding Easter is known as Holy Week. It begins on Palm Sunday and is traditionally a week of reflection on the events preceding Jesus’ death: his triumphant entry into Jerusalem; his betrayal by Judas; his Last Supper with his twelve apostles; his arrest, crucifixion and death; and his burial in a tomb. 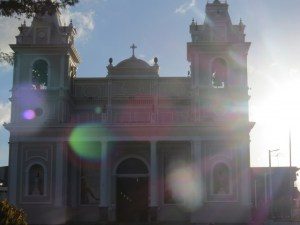 In Costa Rica it’s call after “Semana Santa,” it starts I April the 9th up to April the 16th, and it’s when the public employees and schools have off during the whole week. For private companies, Thursday and Friday are mandatory holidays in the country, and because of this, must of the business remain closed. This year, Costa Rica added another mandatory holiday on April 11th, known as the Juan Santamaria day (Costa Rica National Hero), and because of this most of the country demography will take advantage of these holidays for their vacations.

So, here are some things that you may like to know when spending Holy Week in Costa Rica:

If you are not a crowds’ person, but you still want to visit the beach, there are some of the tours that visit the Caribbean side of the country, which give a vast amount of activities to enjoy, as well as beautiful beaches. We can also take you to the Pacific Coast, for you to enjoy some parties, people, and visit some beautiful places in the area.

Also, if you are not up for the hot weather, we have some incredible tours that will take you up to the mountains and visit a volcano, where the weather is fresh and cool.