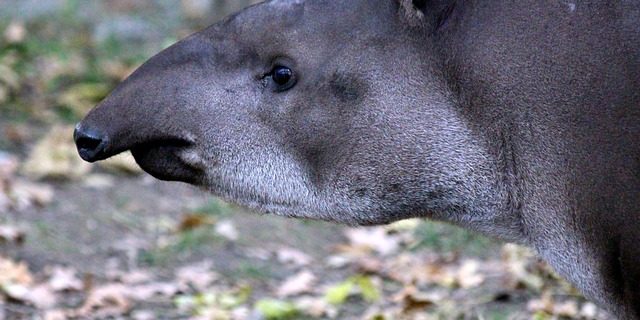 Before tourism expanded in Costa Rica and biologists began to visit the country for its incredible biodiversity, the country’s indigenous peoples were the first to be experts on the area’s wildlife. This, through a close observation of the animals, which resulted in great mythologies about the wildlife of Costa Rica. Beliefs are best preserved in the Boruca and BribrĒ indigenous peoples, where animals occupy a place in their legends, ceremonies, and even dreams. 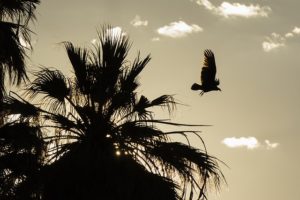 The shamans, it was said, use the appearance of animals in their dreams to predict the future. For example, the vulture in a dream indicates that it is sick with a parasite, whereas if a child dreams of parrots it is likely that it will grow to become a healer. A pregnant woman dreaming of a Motmot may have a miscarriage.

Another belief is that the traits of some animals can be given to children who are not yet born. Placing the foot on an opossum in the hut of a pregnant woman can ensure that the child has greater fishing skills as well as the claws of a northern Tamandua can give the new baby resilience.

Also, animals play a significant role in the death. Both the Common Oryx and the naked-tailed armadillo are seen by the BribrĒ people as precursors of death. Another animal is the silvery anteater, which is believed to bring the souls of BribrĒ to the sky.

The vampire bat is usually depicted as something frightening and violent, being a hero in the myth of BribrĒ creation.

The story begins with a land without plants or soil, where only rock and gravel covered the surface of the globe until a vampire bat flew to the center of the earth to feed on the blood of a baby jaguar. With this meal, the bat could return to land and fertilize it, using the guano of the bat, the god BribrĒ, Sib³, could plan the first tree of the world. 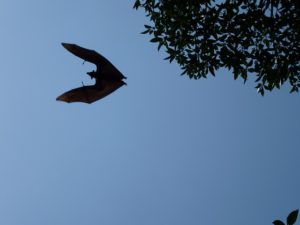 Although there are many traditions Boruca, these have been lost over time. Every year since the conquest, the Boruca have put on the Game of Diablitos, where the artists dress with masks of animals. Usually strong animals like the jaguar or sages like the owl or the parrot, the masks represent the internal features of the actor.

The legends of Boruca and BribrĒ include the belief that certain terrestrial animals carry the spirit to the gods.

In the legends of the Boruca, the quetzals bring the spirit of the great Satu warrior. According to legend, Satu, on the day of his birth a quetzal went down to the village to sing, and as a tribute, the inhabitants made a medallion to Sat· that would protect him, so that the quetzal would be his protection. Satu was never wounded in battle, until one day, with a fit of jealousy, Satu’s uncle took the medallion and killed him the next day in the forest. The Quetzal descended from the mountains and sat on the body of Satu, whom he later brought to live with him, in the mountains, forever.

The Bribris believe that the tapirs, all of the world, are spirits of the god Tapir, the sister of Sib³. It is said that Sibul planned to marry his sister in exchange for a wife of his own, but as she could predict the future, Tapir could see the intentions of his brother, who could see that if he married, he would end up in misery. Tapir refused to get married, so his brother some of his spirit to land BribrĒ to hunt.

Due to beliefs, the BribrĒ have great ceremonies around the Tapir. Only certain groups can hunt tapirs, and only one woman per village is qualified to cook them. Any violation of the service will bring the wrath of the god Tapir.

Wildlife in Costa Ricaģ Five animals you will probably see if you come for more than a day.
November 30, 2018

Did you know about the WorldÆs Largest Oxcart?
September 12, 2018