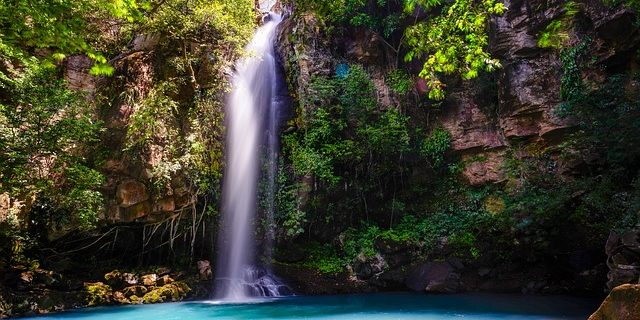 Eight beach destinations, one mountain and one city of Costa Rica stand out in places preferred by travelers in the world, according to the Travelers Travelers 2017 listing of a travel portal, TripAdvisor.

The website that includes tourism and traveler reviews, TripAdvisor, put Nosara as the favorite destination within the country and highlighted San Jose in tenth place, being the only city to take place. 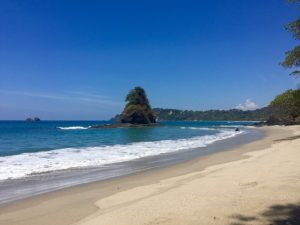 These are the ten destinations in Costa Rica preferred by travelers in the world:

The village of Bocas de Nosara is located about 4 meters above sea level and is a valley irrigated by the river Nosara and surrounded by beautiful hills with excellent views of the valley and the sea (Pacific Ocean), where private residential projects are developed Like Nosara Hills, Greenwood and DoŮa Cielo.

Santa Teresa is a small town in Puntarenas Province, Costa Rica. It is located about 150 kilometers (93 mi) west of the capital city of San Jose. Like other coastal villages on the Nicoya Peninsula, Santa Teresa started as a remote fishing village, relying on agriculture, cattle ranching, and small-scale fisheries. Today, tourism is the primary source of income for most families.

Tamarindo, an old fishing village, is now one of the most developed tourist communities in Costa Rica. Its geographical and climatic conditions make it an ideal area for surfing and other water sports.

La Fortuna is the head community of the district of the same name, which is part of the Canton of San Carlos, which in turn belongs to the province of Alajuela, located in the Center-North of Costa Rica. The attractive beauty of the district’s landscape, its forests, the wide variety of tourist activities available, such as canopy, rafting, bird watching, sports fishing, hiking, thermal spas, and in particular its proximity to The Arenal Volcano, make it one of the most famous tourist destinations in Costa Rica

Dominical is a beach-front town in BahŪa Ballena de Osa District in the province of Puntarenas in Costa Rica, approximately 45 km south of Quepos. It is well known for large, year-round waves and is popular with surfers in Costa Rica.

SŠmara, situated along the Pacific Coast of Costa Rica’s Guanacaste Province, has long been a favorite vacation spot for both Costa Ricans and foreigners. The town has approximately 1500 full-time residents, and the district has a population of around 4,100 people

Quepos is well-known thanks to being the gateway to a popular National Park and beaches in Costa Rica. Several years ago the country’s park service imposed limits on the number of visitors to the park (600 per day, and it is closed on Mondays).

Jaců is a small resort town on the Central Pacific Coast of Costa Rica, just outside the Gulf of Nicoya. It is located 72 kilometers south of Puntarenas and 97 kilometers southwest of San Josť, the capital of the Republic.

Puerto Viejo de Talamanca is a coastal town in Talamanca in Limůn Province in southeastern Costa Rica, known simply as Puerto Viejo to locals. The town was formerly called Old Harbor until the Spanish central Costa Rican government traditional Spanish as the new local language and changed the names of cities and landmarks in the area from English to Spanish. 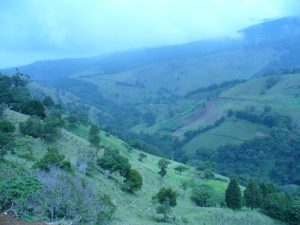 At the regional level, in Central America, RoatŠn is the favorite destination, followed by Ambergris Cay in Belize, and Nosara in Costa Rica.

Travelers Choice 2017 are different listings that are revealed on various dates. In this year the top of hotels and beaches in the world have already been released, in which Costa Rica stands out

In the list of the 25 best beaches in the world of 2017, Manuel Antonio appears in the 23. In Costa Rica the best beaches, according to the same site, and in descending order are:

A hotel located in Manuel Antonio also stands out among the ten best lodging sites in the world. This is the hotel Tulemar Bungalows & Villas, which appears in position nine.

No other Central American hotel is on this world-renowned list, which is headed by the Aria hotel in Budapest.

Wildlife in Costa RicaÖ Five animals you will probably see if you come for more than a day.
November 30, 2018

Did you know about the Worldís Largest Oxcart?
September 12, 2018